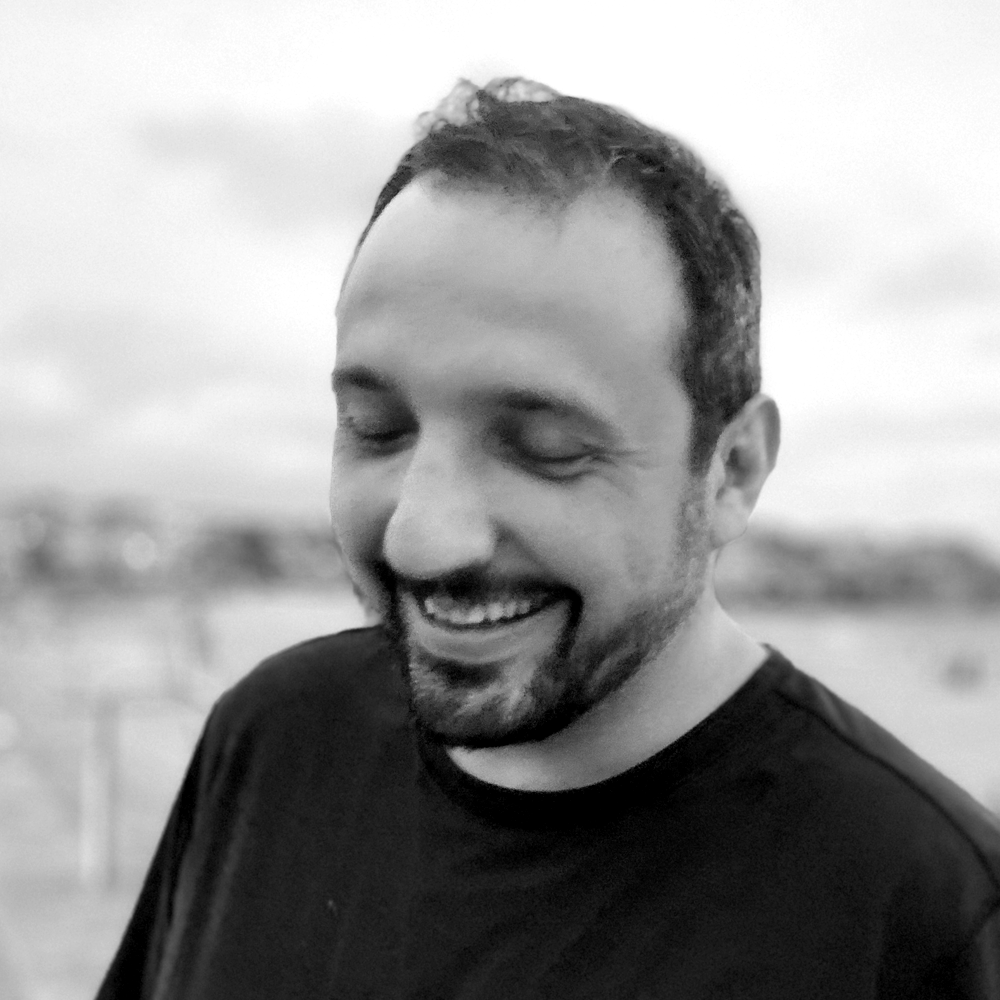 Greg Stern has worked as a writer, producer, and director in the film industry for over 15 years. His talent for developing creative visions and crafting conceptual documents have made him a highly sought-after creative partner for first-class directors around the world.