Err’thing that takes a project from concept to commission? Idea having, writing, treatments, decks, scripts…we do those everythings, everyday.

Putting talented and passionate people before audiences is kinda our calling card.

We provide full service production and love working with our clients and talented crews to craft unique content in the studio and the field. We welcome and revel in both the art and the grind.

We don’t ascribe to “fix it in post” culture. We want to amaze our clients and audiences with our taste. That requires making good, creative decisions – not just in investing in state of the art facilities, but also in people and processes.

Watt Pictures launched as a full service, independent production company in 2017, by the director and executive producer, Jason Watt. In three short years, this startup has bootstrapped itself into a development powerhouse for unscripted entertainment, having sold multiple series, pilots, and development deals to the top tier platforms in the industry, including: Netflix, History Channel, Discovery, HGTV, National Geographic, Bravo, Food Network, MTV, TLC, Animal Planet, and Travel.

Watt Pictures believes that each client and each project requires an audacious commitment to pushing the limits of image and imagination. The Watt Pictures team (aka “blessing of unicorns”) includes fine humans whose photography, writing, editing and producing have garnered some of the industry’s highest honors.

We love what we do. We’re good at it.

Watt Pictures
is represented by the
United Talent Agency. 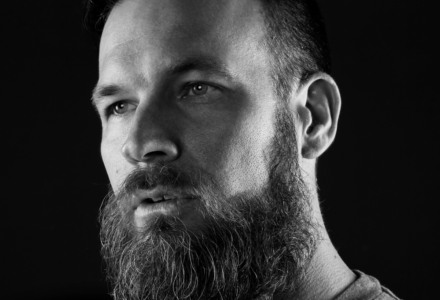 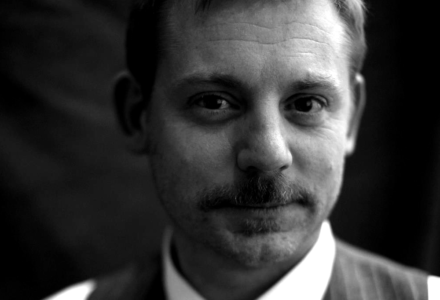 Executive in Charge of Production 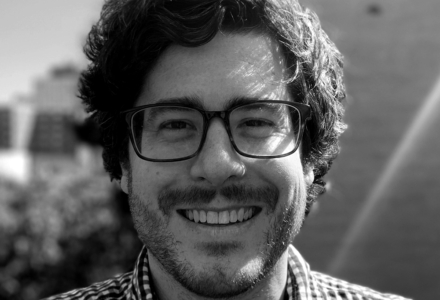 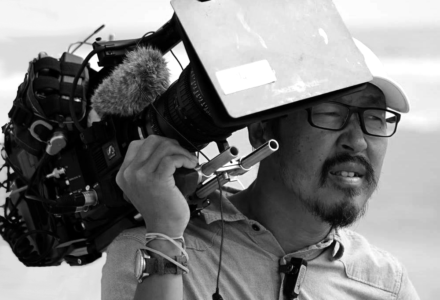 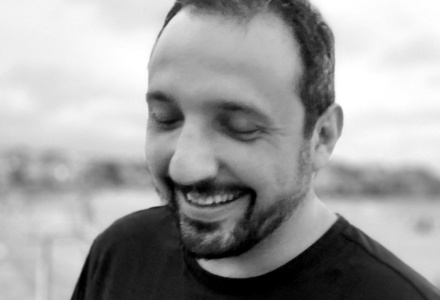 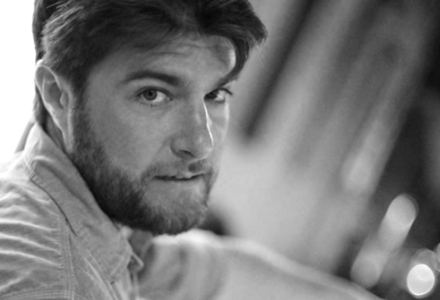 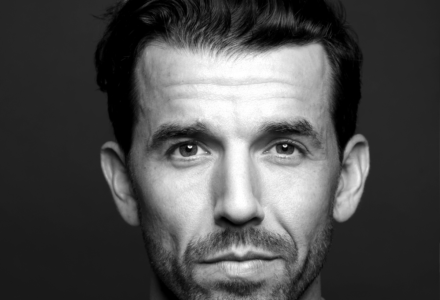 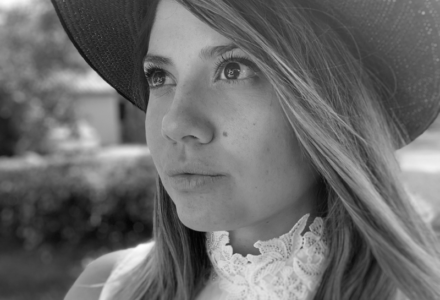 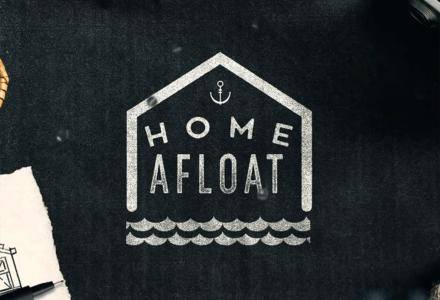 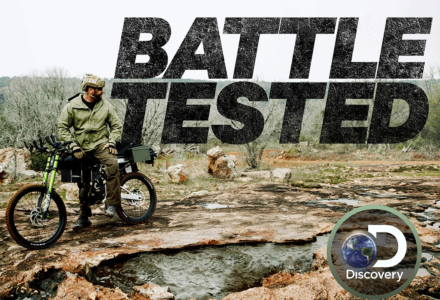 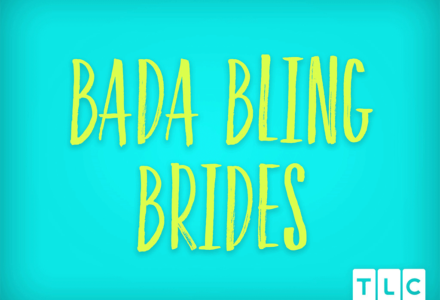 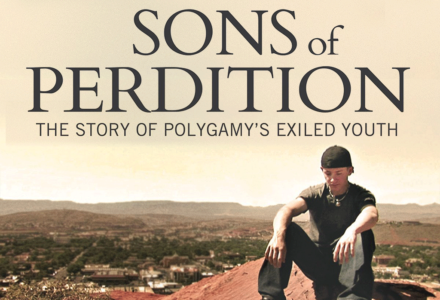 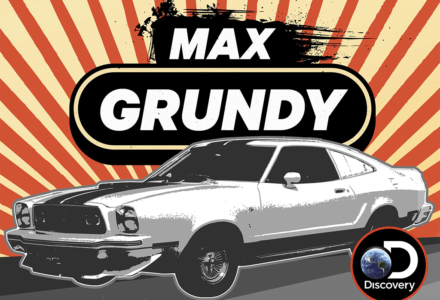 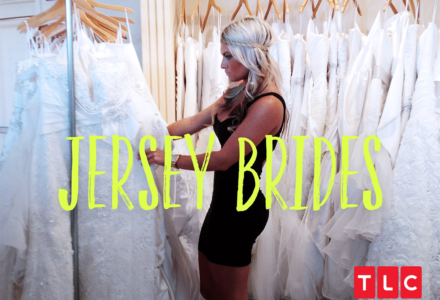 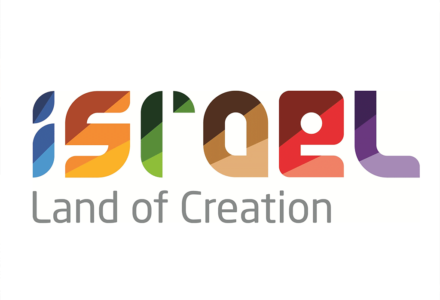 If you’d like to work with us or think you or someone you know will make for good content, feel free to reach out by completing the form.