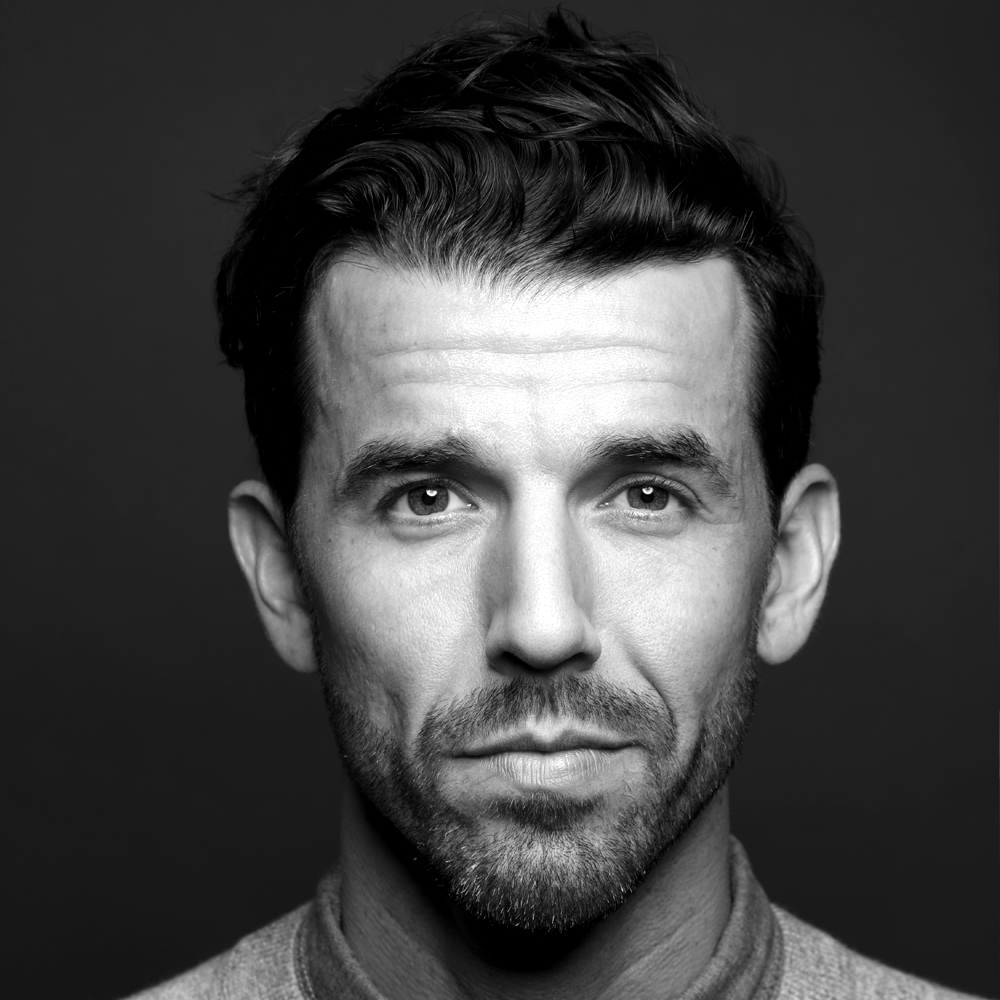 Originally working as an actor and writer, Joe used his sense for storytelling to develop his skills as an editor.  Has since edited series for HGTV, Food, National Geographic, Discovery, Discovery ID, Science Channel, A&E, MTV, Tastemade, and more. In development, he has edited over 20 sizzles that have received pilots and/or development deals.

As an independent producer and actor, he created the award winning scripted series Life, Coached and has starred in popular network series including The Blacklist, God Friended Me, Shades of Blue, Blue Bloods, Unforgettable, and Flight of the Conchords.